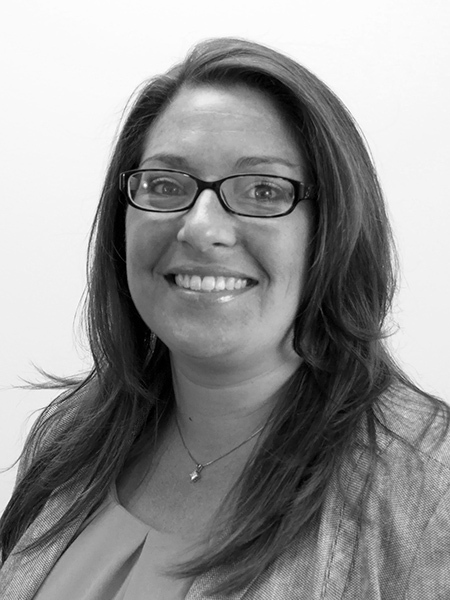 The Impact of Point-Based Programs

Points aren’t just a reward granted in a game of basketball. Points can also be a reward allocated to employees or customers for performing well, meeting their goals, and/or being a member of a loyalty program. The question is how impactful are point based programs?

In an article produced by the Incentive Research Foundation, The Psychology of Points, the survey concluded that employees who work for organizations that leverage point-based systems had statistically “higher employee engagement, higher intrinsic motivation, higher organizational identification, greater satisfaction with their rewards and recognition, and greater preference for working for an organization with a points reward program.” These results show conclusively that employees found points to be “memorable” and “similar to (receiving) a gift.”

In fact, most skeptics of point-based systems often have yet to implement one successfully. Perhaps, due to a poor setup process that is tedious and time consuming, or because critics don’t see employees redeeming their points very often. They may even worry that employees don’t have enough points to redeem a reward.

Loyalty and points-based programs have existed for decades, however they’ve become much more robust in recent years. Technology has improved accessibility, engagement, and overall management. This idea correlates to a theory tested in the Psychology of Points survey, which polled over 1,000 workers and found “the positive association between points (and the Self Determination Theory) is greater for employees with less work experience than more work experience.” Those who have had less work experience, or less experience with a rewards program, have a better relationship with points programs – showing that points-based programs are more innovative and enticing today.

The most intriguing result found was that points have an accumulating impact. As stated in the article: “per our experts’ experience and Sapolsky’s science, points programs may provide a compound psychological effect. Though the pleasure-inducing neurochemical dopamine wears off quickly as one habituates to a reward, it turns out that the anticipation of the reward does not.” This theory is the strongest because it shows how points have an evergreen impact on employees.

It is not a simple transactional based program. It continues to have an everlasting impact on users because receiving points increases satisfaction when points are awarded, and continues to create a compounding impact after the fact. Users or employees are constantly motivated by points-based programs because it encourages individuals to continue performing well as they’re constantly anticipating their next reward or form of recognition.

All in all, points-based programs are impactful in some form. If you’re interested in learning more or would like to chat about creating a points-based program for your organization, contact a Marketing Innovators specialist today. We do the hard work for you!