HR Tech 2019 Conference is almost here and we are pumped! Click here to learn more and get a free Starbucks e-gift card (with demo).

All fields required (except for comments).

For more than 40 years Marketing Innovators has been a leader in the engagement marketplace. We are family-owned and employee driven.

We believe that connecting to people on a human level, first and foremost, is the best way to build a great business. That’s our mission and our focus.

At MI, everything we do is about building and strengthening that human connection – between you and your employees, customers, and partners.

A strong connection makes every business decision better, every communication clearer, and every action stronger, leveraging the true potential of every person on your team.

So, whether it's recruitment, recognition, incentives, loyalty or an anniversary, let's collaborate on a plan that brings out the “exceptional” in everyone.

Lois M. Le Menager, an incentive industry pioneer who founded and built Marketing Innovators into one of Chicago's largest private firms and one of the largest women-owned businesses in the country, passed away on December 28th, 2016.

Lois was well ahead of her time in adding gift certificate/card awards to the standard merchandise catalog when Marketing Innovators partnered with JCPenney and American Express in 1980.

She was also very active in her community and beyond. Her volunteer activities ranged from organizing concessions at her children's high school football games to serving on the board of Junior Achievement, which offers schoolchildren the opportunity to gain experience in entrepreneurship, as well as work-readiness and financial literacy programs. She was an active supporter of many charitable causes, among them the Boys & Girls Clubs of America and the Wounded Warrior Project.
Contact MI Now

Launched the headquarters in Rosemont (suburb of Chicago).

Exceeded $200 million in sales for the first time

MI supports your brand by creating and maintaining an engaging employee experience! Contact us today! 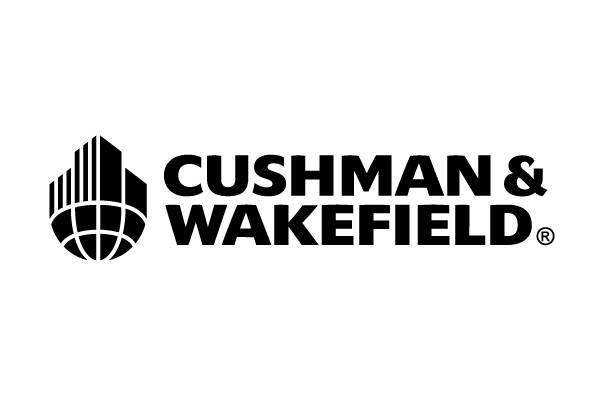 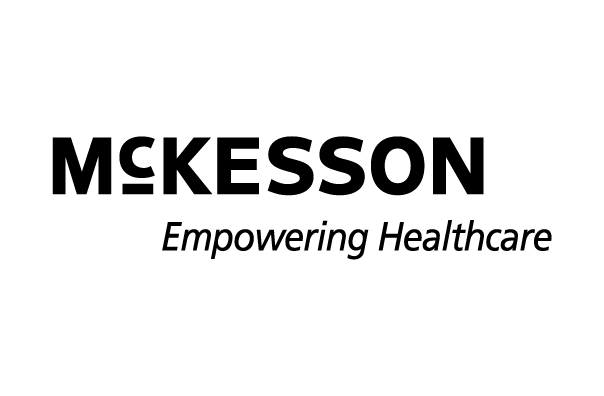 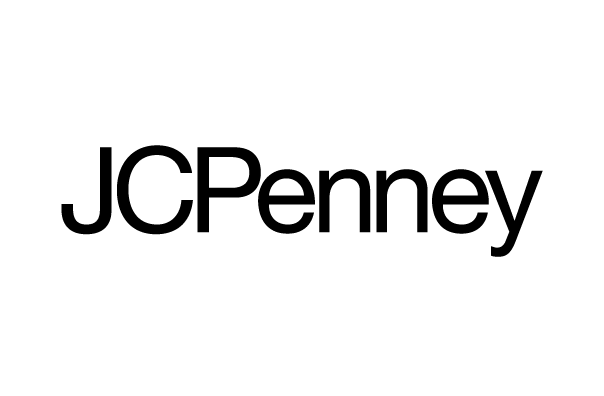 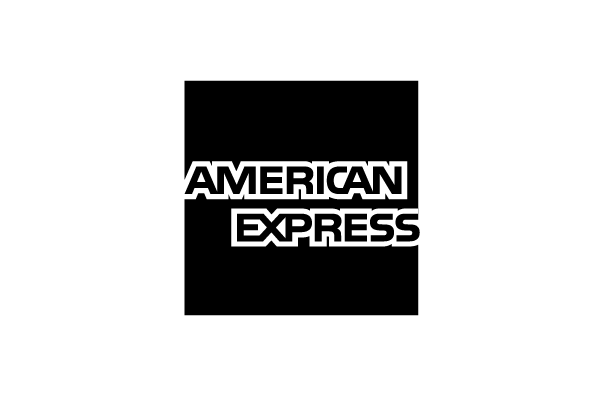 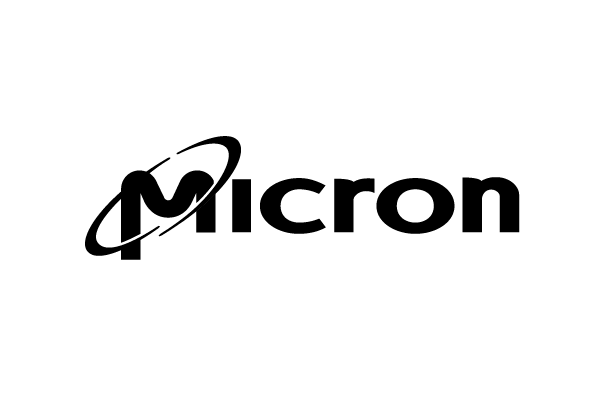 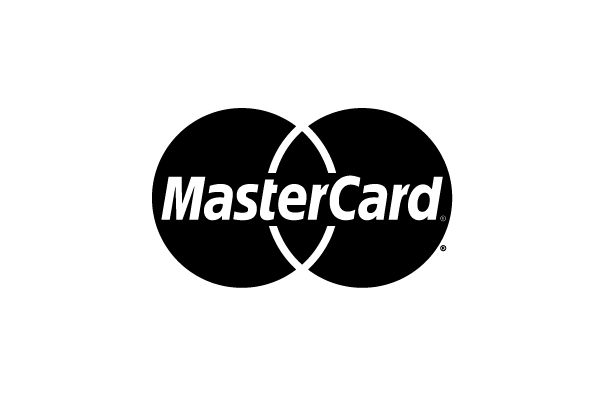 Our Mission
OUR Values
OUR ACCOMPLISHMENTS

Marketing Innovators’ Mission is Guided by Our Vision, Focused on Our Purpose, and Anchored in Our Values.

To be the premier provider of integrated people performance management strategies and solutions which positively impact customer profitability.

To align, motivate, empower and engage people at all functions and levels to consistently deliver an exceptionally positive and profitable customer experience that achieves your business objectives.

To help our customers accomplish their objectives through the people that affect their business.

How can we help you?

Clients come to Marketing Innovators for solutions and they stay with us for the relationship. It’s what sets us apart in the industry. Fundamental to that relationship are our core values. We arrived at those values by asking ourselves, “What are the values that make a good relationship?”

We spell those values out and we live them—in the way we work with each other and the many ways we serve our customers and partners:

We are honest and sincere in all dealings with our customers, partners, vendors and associates.

“We’re proud of our brand and we don’t want to compromise our integrity. If I want to work for a company, I need to know they have good integrity.” MI associate, 13 years.

We have faith in the honesty and reliability of our customers, partners, vendors and associates.

“The loyalty and communication between our departments benefits our clients.” MI manager, 25 years.

We encourage the acquisition and sharing of knowledge that leads to the development and success of our associates, partners and customers.

“We’re open to what our customers want to accomplish. We collaborate to make that happen and ramp up our talent to deliver it.” MI executive, 10+ years.

We provide high value products and services that help our customers and partners grow and prosper.

“We are in the business of helping our customers achieve results they want to see through their people…their employees.” MI senior manager, 10 years.

“No matter who the customer talks to in our company, that person is committed to the customer’s success.” MI manager, 20 years

We believe that each of us has the ability to make good decisions and the wisdom to seek guidance when we are unsure.

“We empower one another to do the right thing for the company, for each other, and for the customer.” MI senior manager, 10 years.

We define what success means for each function and provide the tools, guidance and feedback to achieve the desired results.

“We enjoy being challenged by our client’s business issues. This enables us to develop creative solutions for clients that are real, relevant, and pragmatic.” MI executive, 15 years.

Read our story, learn about our team, or give us a call now to talk about your business challenges and how we can help solve them.

Marketing Innovators is a Recognized Leader in the Incentive Industry

Our client’s successes are our most valued accomplishments. We are also deeply honored by the recognition we have received for our commitment to diversity, entrepreneurship, partner success, and excellence in the incentive industry.

1989-2005: recognized as one of Chicago’s largest women-owned firms

1998 The Institute of American Entrepreneurs–inducted

1993 Entrepreneur of the Year Institute

1988 Entrepreneur of the Year

Division Dedication to the development of Minority & Women-Owned Business Suppliers

1998 Supplier of the Year for Stores Division

Finalist for Grand Prize – Overall Supplier of the Year, 1999

For exemplary professionalism, tenacity, and dedication in the areas of Sales, Marketing and Customer Service