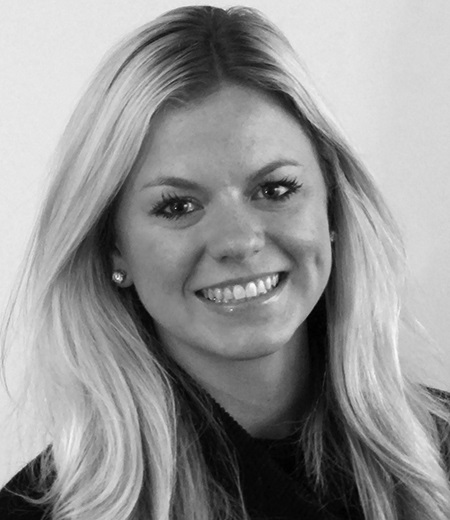 Three Ways to Think Like a Top Performing Company

The Incentive Research Foundation surveyed top performing companies, as defined by having specific parameters regarding high revenue, good growth, excellent customer ratings, and excellent employee ratings, to see what they are doing different to give them the edge.

The IRF expounded on the top ten things these high performing companies do differently than their average counterparts, but I’m going to tell you about the three at the top of that list. They are things you can consider and possibly think differently about, if you haven’t already.

Non-cash rewards and recognitionTop performing companies were much more likely to very strongly agree that non-cash rewards and recognition are keys to success in their businesses. Aligning with past IRF research that we have spoken about before, these companies are also “over 30% more likely to believe that their non-cash reward and recognition programs effectively influence behavior.” There is a reason that non-cash rewards such as gift cards are so successful for these top-performers. When someone is given a gift card, they are given the opportunity to buy something for themselves or a loved one that they otherwise would not have. Each time they see or think about that item or service that was purchased with the gift card, they are reminded of the performance that lead them to the award.

Consolidated program One more thing to consider from the IRF findings, is that these top companies are much more likely to be running a single program for their entire company, as opposed to multiple programs managed under a common purpose.

Gift Card Trophy Value: Why Cash Is NOT King3 Steps to Refresh Employee Rewards and Recognition ProgramsHow to Get Manager Buy-In for Workforce Engagement Programs