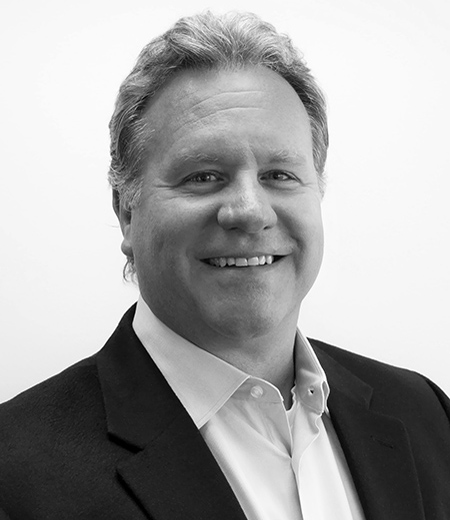 Non-Cash Awards: What the Research Tells Us

We recently spoke about the benefits of using non-cash awards for employee recognition. The IRF released a study with a unique twist that gave further insight into how the unconscious vs. conscious impact award decisions. The study used biometric techniques to test two hypotheses: to determine if people choose non-cash awards over cash unconsciously at first glance: and if people choose differently when consciously given more time to consider their options.

The study contends that the tendency of people is to rely on “default settings or options” because they don’t have to or want to think about the decision , which essentially means you are making a choice unconsciously without examining it, but justifying it after the fact. Historically, a cash award was thought to be preferred because this was the default option, and individuals didn’t take the time to consider alternative awards like merchandise and gift cards. The immediate response is “of course” I want cash – but later the consideration is “what am I going to do with the cash?”

We have talked about the trophy value of gift cards before, and what this particular IRF study is pointing towards, is that the conscious, emotional, mental planning and analyzing that goes into choosing an award, ultimately leads to the non-cash award choice. This study cites a particular experiment where researchers determined that when making unconscious choices, people are often “poor judges of what they will enjoy most or use and that also causes them to make choices that counter their preferences” (IRF: Conscious and Unconscious Reward Preference & Choice: A Biometric Experiment). This is exactly what the trophy value effect of non-cash awards possesses, as opposed to a cash award that is usually put towards rent, mortgage, groceries, or other non-memorable items.

Going back to the original study, the experiment used some fascinating tools to study the participants. “Subjects were assessed using biometric and facial coding techniques ranging from eye tracking and galvanic skin response to fixation time and measures of BIS/BAS. These techniques are generally used by psychologists to gauge intent, preference, and sincerity across a wide range of disciplines” (IRF: Conscious and Unconscious Reward Preference & Choice: A Biometric Experiment).  This tells us, that the data should be fairly reliable.

Three results provided deeper insights into the hypotheses and confirmed previous beliefs about awards. One finding suggested that at the unconscious level, people are overwhelmingly drawn to non-cash awards over cash. Another finding was that cash is not more motivating than other types of awards. And finally, it was concluded that “when rewards are made salient (noticeable) and multiple non-cash award options are made available, a significant majority of people will chose a non-cash award over an equivalent cash award” (IRF: Conscious and Unconscious Reward Preference & Choice: A Biometric Experiment).

Let us know how we can help get you started with the effective non-cash award tools to boost your business today.

How Non-Cash Awards Can Boost Your Employee RecognitionThe Why Behind RecognitionGift Card Trophy Value: Why Cash Is NOT King